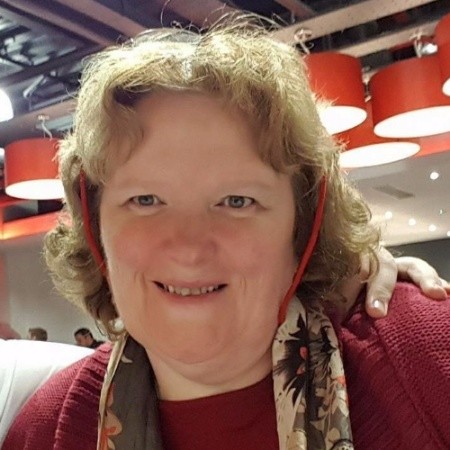 In 1984 my daughter Cathy was born with severe learning disabilities, challenging behaviours, no speech or language, is on the Autistic spectrum and is tactile defensive. The following year Colin my husband, Cathy and I moved from South East London to Andover. Soon After my son Phil was born, and he too has become a member of the Board of Trustees. Once in Andover, I became a volunteer with Andover Toy Library which was originally set up and run by Marie Atkins and Rosemary Wilson and other mothers who were members of ADM. Through this connection I joined the Fundraising Committee and then the Board. I have served on The Children’s Service’s Committee which organised the setting up of Stephen’s Ark. I was also in the past the founder Chair of the Andover and District under 5’s Forum which later became the under ‘8s and then Families Forum. 21 years later and I am now the Chair of the organisation and very much enjoying the opportunity to support the development and growth of the organisation.

I have been a member of the Board of Trustees since 2000. Having seen friends bring up their Child who has a learning disability, I decided I wanted to support a local organisation that could provide the specialist services that both my friends and others with learning disabilities need. Since joining the organisation I have been able to use my skills and knowledge to support both the business side of the organisation but also the property portfolio. I have project managed repairs, maintenance and the ongoing development of the Bonhomie site. Our previous offices. 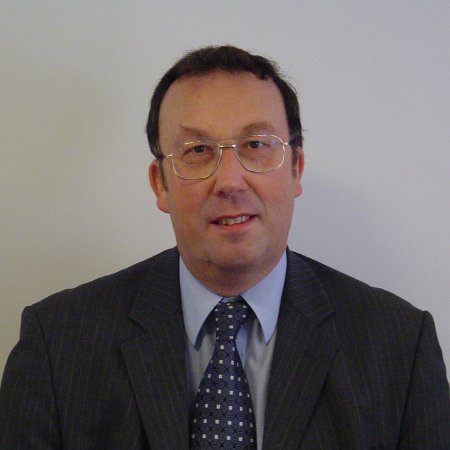 I became Treasurer of Andover & District Mencap in April 2017. My background is 40 years in finance working with a wide range of organisations including local councils, housing associations, charities and private sector companies. I moved to Andover over 30 years ago and became interested in Andover & District Mencap’s work through my wife’s involvement as a Board Trustee and because my daughter has learning disabilities and had received much support from the organisation. 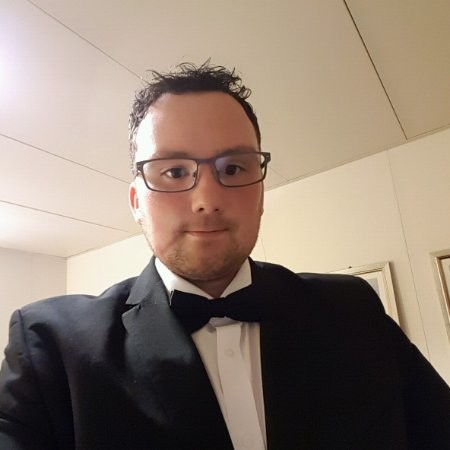 I became a trustee for Andover District Mencap in April 2011, but have been involved with the charity for some years now in both a voluntary and fundraising capacity. I first came to know the charity through my family as my sister Cathy has a severe learning disability and has autism, whilst my mother Ann has been a Board Member now for approximately 20 years. I was born in Winchester and attended Anton Infant, Junior and John Hanson schools. I then moved on to Queen Mary’s college in Basingstoke. After this I moved down to Bournemouth where I attended University to study my Law degree which lasted for 4 years, one year of which I spent working for Wiltshire Constabulary and Wiltshire Crown Prosecution Service. Once I had completed my degree I successfully applied for the Legal Practice Course and resultantly became a member of the Solicitors Regulation Authority. This included studying Business Law, Litigation, Criminal Law and Property Law as well as Business and Solicitors accounts. I am currently working in the insurance sector in Basingstoke. 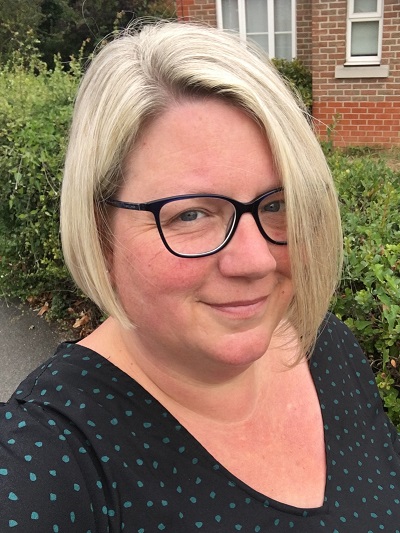 Having lived in Andover for 21 years, I love Andover’s community spirit, I have worked with various groups supporting the town, and became aware of Andover and District Mencap through community projects.

I am passionate about the town and the amazing organisations who work to support the local residents, and so i am delighted to be working more closely with Andover and District Mencap and supporting them as a Trustee. I wanted to do this as they are a small organisation who do so much within the town and support so many people with a range of learning disabilities.

In 1980 our daughter. Danielle was born in Aldershot with both Down’s Syndrome and a serious heart problems and fought very hard and overcame her illness. In 1982 we moved to Middle Wallop and began using Andover and District Mencap’s services, when we subsequently moved to Andover we both became involved with the society in various ways. Our son, Craig, was born in 1984 and via various roles is now in the Police. Danielle went to Anton Infants, Norman Gate and Mark Way schools. She does voluntary work at The Little School, The Bridge cafe and works part time at Sainsbury’s. As the years progressed, I became more involved in the organisation with mini bus driving and collecting old newspapers for sale to a recycling company. I have held the post of Chair and continue to support the organisation to grow and develop.