Her vision was to have a changing places toilet accessible for carers, parents and adults who need the facilities changing benches and hoists can provide.

We were happy to support her campaign because it fits into our mission of enabling choice and independence. Amy designed a media campaign.

Together we set up an electronic petition on Change.org which hit its target of 500 signatures and went on to gather over 1000 signatures.

Adding all the paper signatures Amy collected she was able to prove to the council, this was a wanted resource.

Cat Randle went with Amy Atrill to visit Councillor Phil North who came alongside to help her case. Angela Fyfe went with Amy to Parliament to promote her cause in March.

The Andover public who contributed were happy with the result, here is a post from The White Hart Hotel Andover

A massive thank you to everyone who signed this (loads of us here at The White Hart did) - positive action for Andover without a negative campaign.

We are continuing to promote Changing Places campaigns, with Amy Attrill and we look forward to the opening day of her new facility. 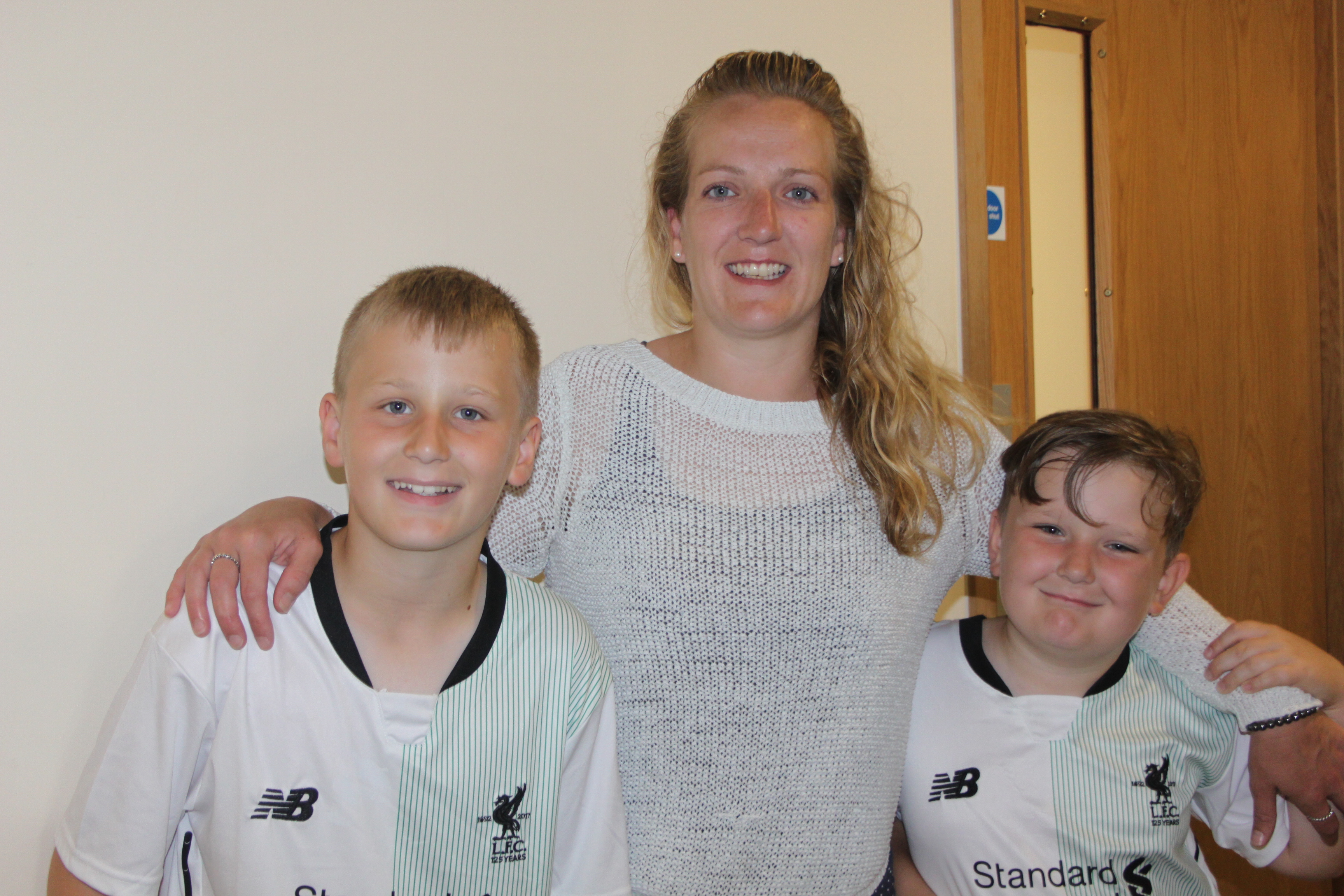